S&OP is the trend in Supply Chain which really matters to my opinion. Sheldon gives a very good and practicle overview of what S&OP is.

Very practical handbook written by experienced people. Very usefull if you need some background information on logistics and distribution management. 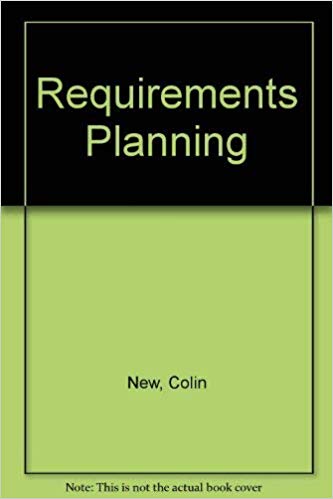 One of the first book on supply chain that really ‘got’ me. A very practical book how MRP works. 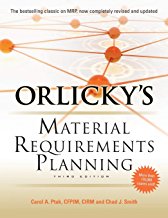 When I started working in Supply Chain the book of Orlicky was a kind of bible. Of course it has been renewed a couple of times and still very valuable to understand how ERP/MRP-systems are working. 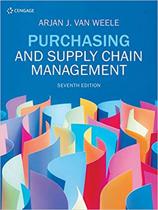 Purchasing was allways a part of Supply Chain but Purchase-people mostly argue that. There came a split in Purchasing between Contracting and Negotiation part and the call-off part which is often referred to as Procurement. Van Weele is the authority on Purchasing and wrote a lot of articles and books on that subject. 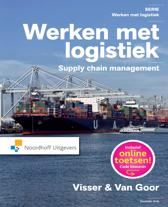 My first ‘teachers’ on Supply Chain were Ad van Goor and Klaas Boskma. Ad is retired now and Klaas died a while ago but I still remember their lessons. Klaas was more on Material Management and Ad more on Physical Distribution. That was the classic split at that time in what was called then ‘Logistics’  and nowadays ‘Supply Chain’. Logistics is basically now what was in the past called Physical Distribution.

Philip Lymbery is CEO of the ‘Compassion in the Word Farming (www.CIWF.com)’. CIWF is showing how bad we treat animals, and is fighting every day for improvements. Highly recommended!

In Farmageddon Philip Lymbery describes in a realistic but shocking way how we have organized our Meat and Fish Supply Chain. As said very realistic and shocking, it convinces me that we really need to be honest to ourselves and admit we made a mess of our Food Supply Chain. We really need to change it dramatically and we shouldn’t wait too long otherwise it’s really too late. Just a quote out his book (page 178).

According to Andre Pochon, a pioneer of sustainable farming in the region, Brittany’s corn fields have become a ‘dumping ground’ for pig manure: ‘Local authorities have aggravated the situation by allowing farmers to spread the slurry when the land is bare (of crops). When it rains, the slurry drains into the rivers and aquifers. It’s nonsensical: these practices defy the most elementary laws of agronomy. The result is that massive quantities of phosphates and nitrates sweep into the region’s aquifers and waterways, ultimately draining into the Atlantic. There the feed the spread of algal blooms that deplete the water’s oxygen level and suffocate fish and marine life. In the end, there are dead zones that can no longer sustain life. ‘Nothing lives in the bay of St Brieuc any more, said Le Lay. Everything has died. We used to be able to fish periwinkles and lcams from the rocks. The sand is black; It’s saturated with hydrogen sulphide. 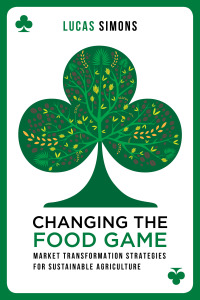 Lucas Simons is founder and owner of 2 companies: NewForesight and SCOPEEinsight. In the past he was director of UTZ Certified. In his book he starts with a ‘nice and clear’ overview where we are with the agriculture supply chain. His conclusion is: we benefit from unsustainable economies, and that we need to change. He suggest a 4-steps approach where the word ‘connectivity’ is key. By telling 10 examples, he shows how improvements can be made. My personal opinion: allthough the improvements are quite significant, it’s simply not radical enough to save the world in time. At least it’s a step in the right direction! 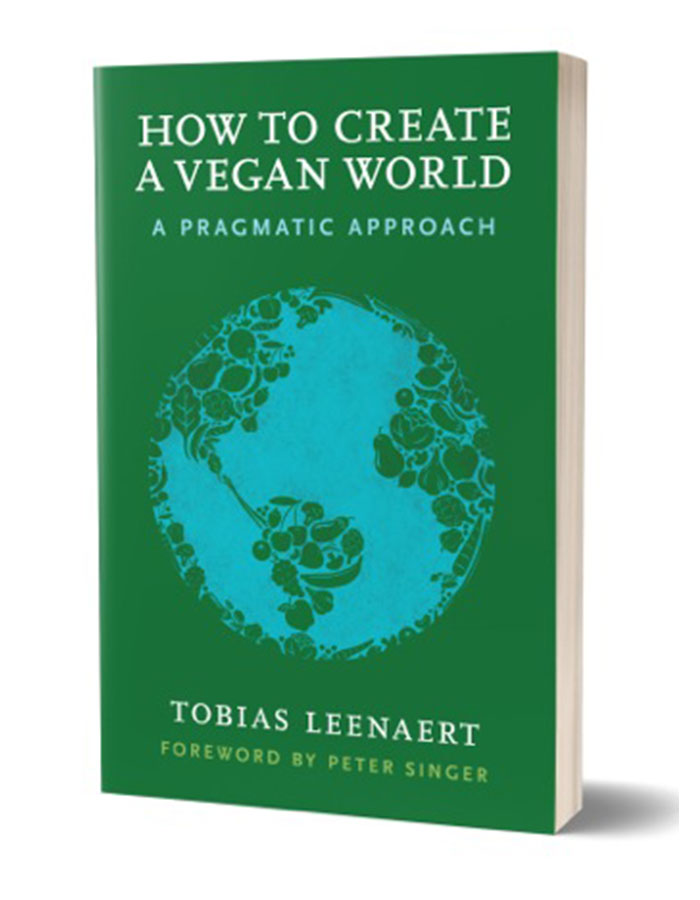 Tobias Leenaert starts his book with a statement: ‘eating meat is a habit, eating meat is normal, natural and necessary’. These habits are nonsense of course to his opinion: ‘killing animals in a brutal way and eating them’ isn’t really necessary. There are alternatives enough and of course he describes them. Tobias is pleading for not becoming all vegan, but at least let’s reduce the meat consumption, it’s necessary to save the world. I couldn’t more agree.

Dale Carnegie lived from 1888-1955 and his books are phenominal. Of course they are a bit actualized but still very helpfull, practical and easy to read. 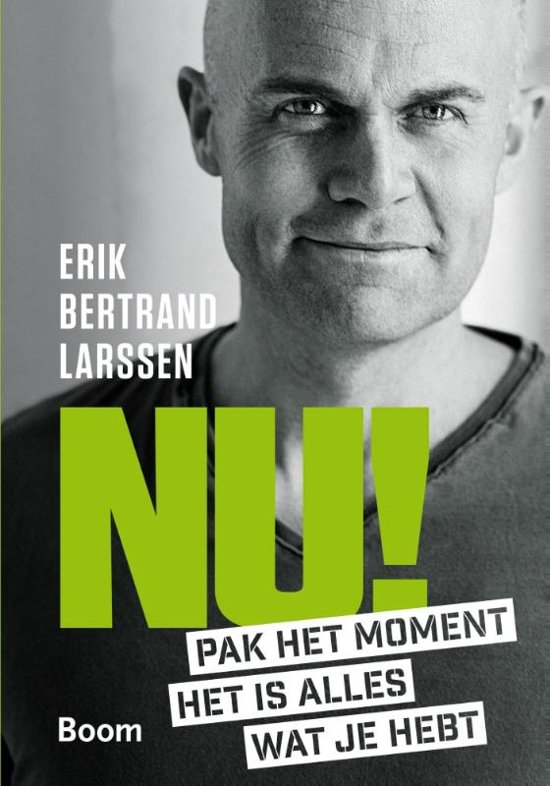 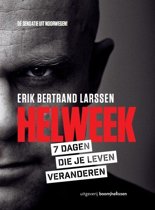 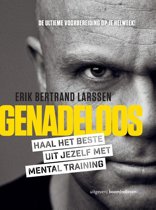 Erik Bertrand Larssen wrote these 3 books a couple of years ago. Erik started his carreer and education in the Norwegian Army. In his books he’s very much referring to training methods he learned in the army. His books are very inspiring, easy to read with a clear recipe how can learn to be better equiped, motivated in daily life and work. Erik is a coach in daily life and helps very different people to get more out of life/work etcetera. He works with business men, sportsmen, ….. 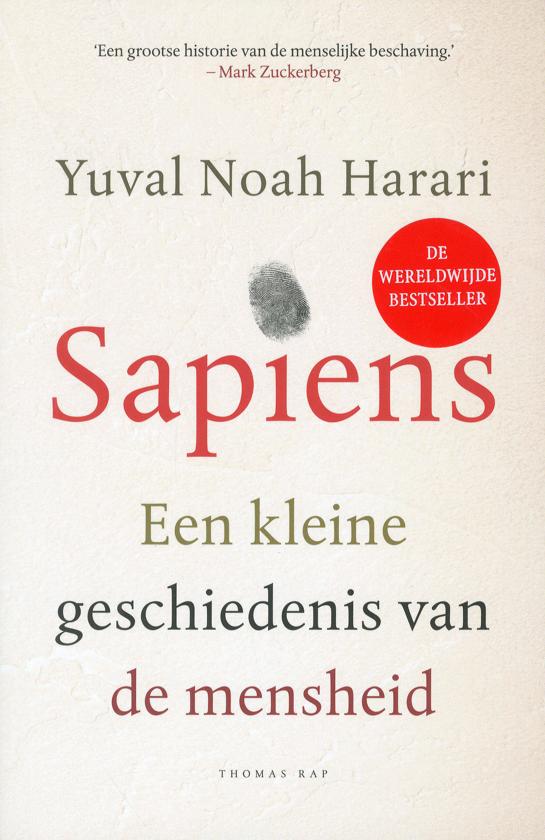 Harari is in Sapiens really very original with a clear vision on mankind. His book starts with how mankind evoluated through the centuries. How Homo Sapiens became the remaining specie. It went wrong with mankind when people started to keep land, to start agriculture. The story of Peugeot I found very illustrating and typical for our century, 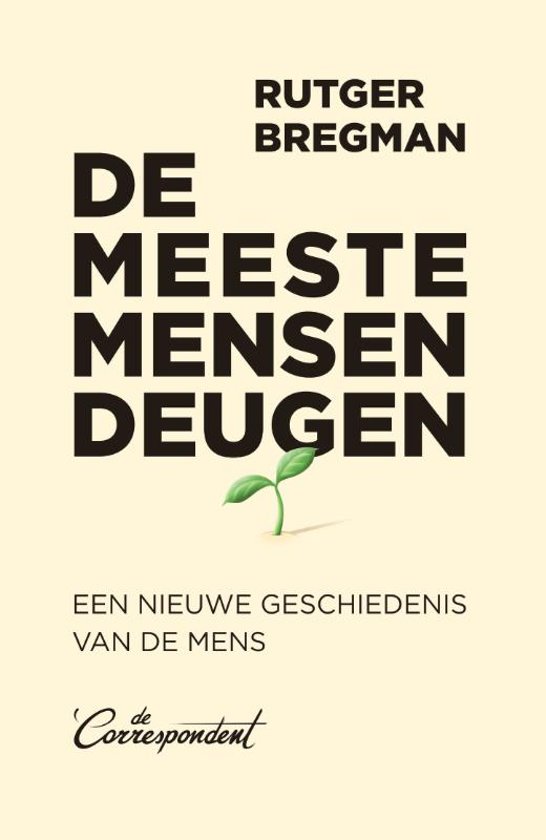 Rutger Bregman states we grow up with the idea that Homo Sapiens became the main specie on earth because of ‘our’ brains. That isn’t true, we aren’t that bright as we always claim to be. It’s our kindness and drive for teambuilding which made us to become one of the strongest species in nature. Many stories we learn at school are based on socalled torough scientific analysis and investigations, aren’t in reality not that sound as we assume. On the contrary, for example Machiavalli doesn’t really work. And many other examples are given. A bit weak is that Rutger isn’t really proofing his theory as well, but still I find it a really refreshing other view on things ……..